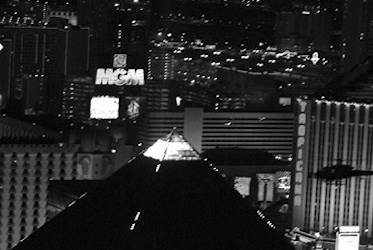 The Luxor Light episode is what made me a Loyal. In this episode, Criss literally floats above the Luxor hotel in Las Vegas in the 800 degree beam of light. Helicopters captured the spectable from above, spectators witnessed it from below. It was one of the most amazing levitations I have ever seen and it remains one of my all-time favorite demonstrations that Criss has done. 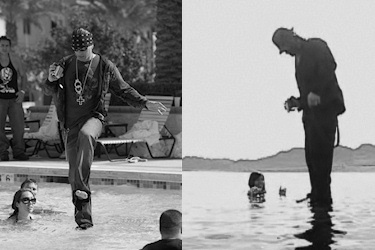 I love watching Criss do what we think is impossible. We all know that we can't walk on water. Or can we? In Season 2, Criss walked across the length of a swimming pool at the Aladdin Hotel in Las Vegas. People were right there in the pool with him. Someone even swam right underneath him as he was walking on top of the water. It blew my mind when I saw it for the first time! And it still does today.

I didn't think that there was anything Criss could do to top this demonstration. Walking across a pool is cool enough. What more could he do, walk on the ocean? Well, he didn't walk on the ocean, but for the Season 4 premiere, Criss did walk on Lake Mead, the largest manmade lake in the United States. This demonstration is still very fresh in my mind, and all I can say is that it is unbelievable. Just unbelievable. Criss stands on the shore of Lake Mead and walks several hundred feet out into the water. Dozens of people watch along the shoreline, and a couple of girls dash out there to get a closer look. They both put their hands directly under Criss' feet to prove that there is nothing underneath. Incredible incredible demonstration. 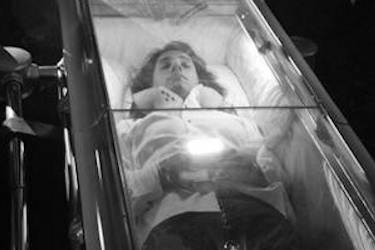 Out of all of the demonstrations that Criss has done, this one creeps me out the most. Who wants to see anyone get buried alive?! Not me! And especially not Criss Angel! It was very nerve-wracking for me to watch this demonstration, especially considering there are people who have attempted and failed to do this in the past. All I can say is that thank goodness Criss was able to do this demonstration successfully. 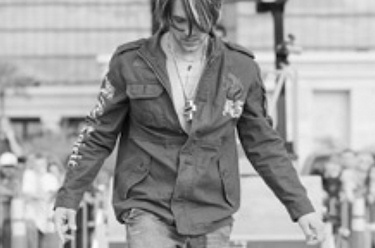 I couldn't believe it when I saw it for the first time. I still can't believe it now. Criss walked acros a bed of glass, laid down, and had a steamroller roll over his body. You could see his feet sticking out of the other side! Criss later said on Larry King Live that this stunt was an "illusion", and obviously he was doing something that prevented him from being crushed to death, but regardless. It was/is an amazing demonstration. 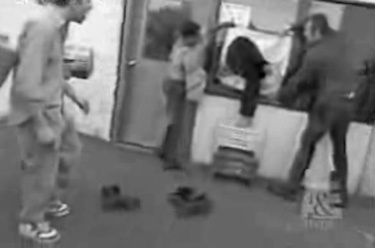 This is one of my favorite demonstrations from Season 1. Criss walks through a frickin' storefront glass window. HOW does he do this stuff? Amazing!

I could write about so many more demonstrations, but I will stop at 5 for right now. Check back soon, because I will probably add more in the future!